You are here: Home / Culture / Carnaval in Rincon 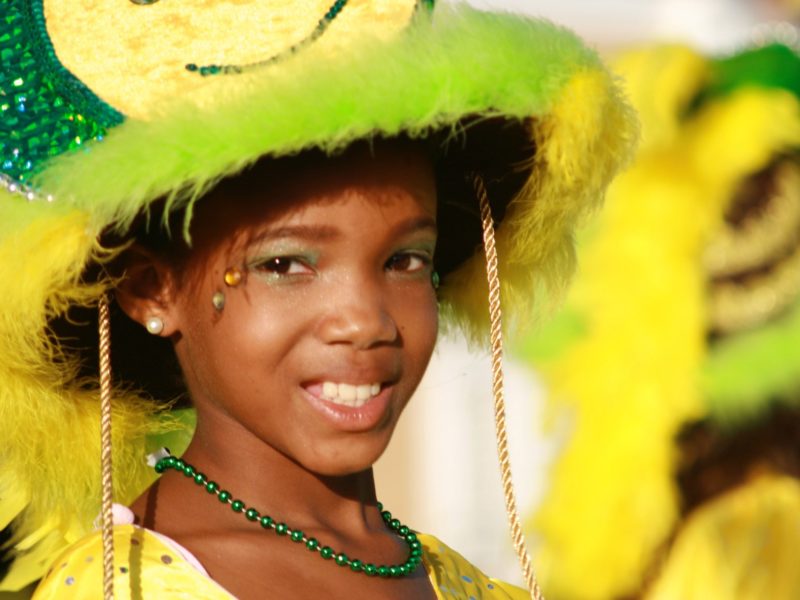 Carnival is a big party in Rincon. In a relaxed party atmosphere the colorful marches swing through the streets of the village. “Karnaval” is always held on the last two weekends before Lent.

On Bonaire, the children are not forgotten. They have a Karnaval of their very own celebrated the weekend before the adult Karnaval. The youth party in the grand style of the adults with the special music written just for Karnaval, colorful costumes and parades

Each Karnaval weekend has two parades. On Saturday the Grand March is held in the village of Rincon and Sunday in the capital city of Kralendijk (“Playa”). The reason is that this gives everyone on Bonaire, no matter where they live, an opportunity to watch the parade(s).

The Tuesday after the adult Karnaval weekend marks the end of the festivities. Early in the evening the streets of Playa are filled with all the Karnaval participants dancing for the last time this year. They are joined by the happy onlookers as the parade winds its way to the stadium.  A great bonfire is lit and exactly at midnight an effigy of the spirit of karnaval “King Momo” is burned in the flames.  Lent has begun.

You may be interested in these posts from the same category. 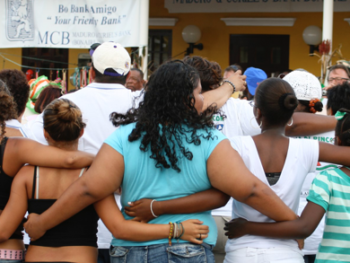 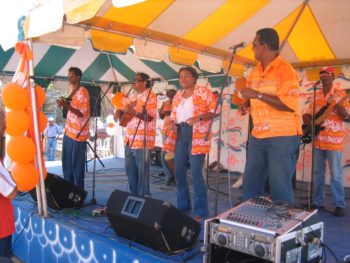 “Inspired by a school teacher from the village of Rincon, this enormous rock formation has been turned into an outdoor religious gathering place and a scenic outlook. You can sit in the pews and reflect on life, or climb the rock and look out over the valley. Located at the south end of the village“